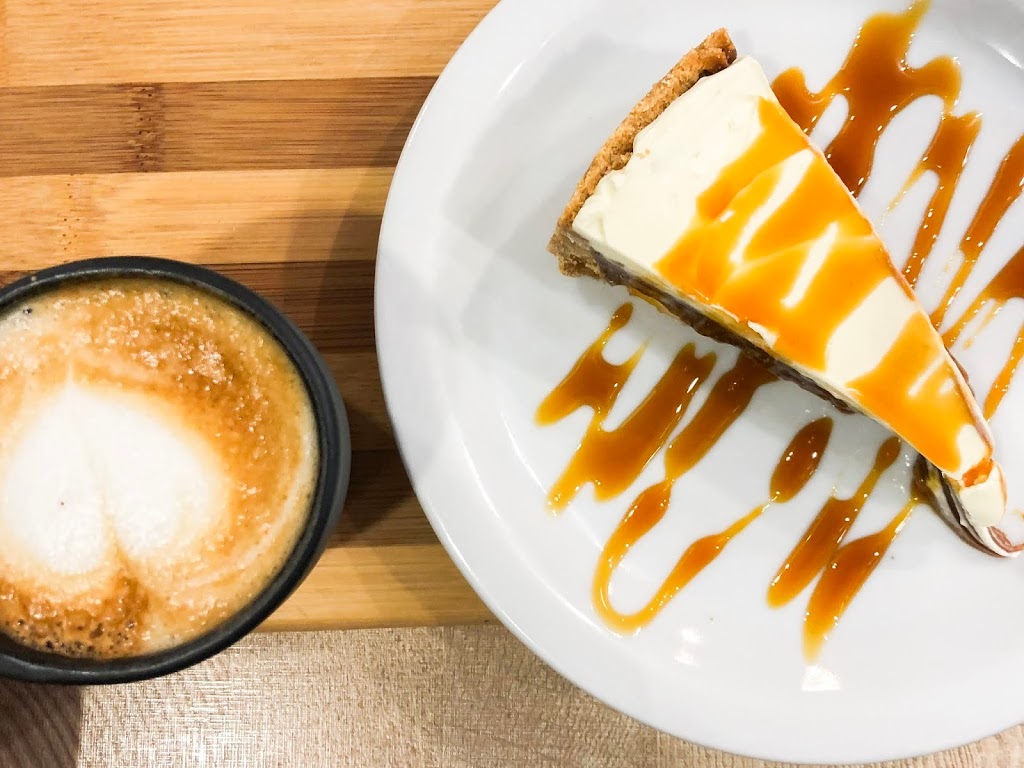 Created in the United Kingdom, Banoffee Pie has been eaten for decades. The recipe was invented by Nigel Mackenzie and Ian Dowding, respectively, the owner and chef of The Hungry Monk Restaurant, in East Sussex, in 1971. The Banoffe`s recipe was published in The Deeper Secrets of the Hungry Monk in 1974. And, after that […]

Copyright 2020. All Rights reserved.
Made with by WPlook Themes